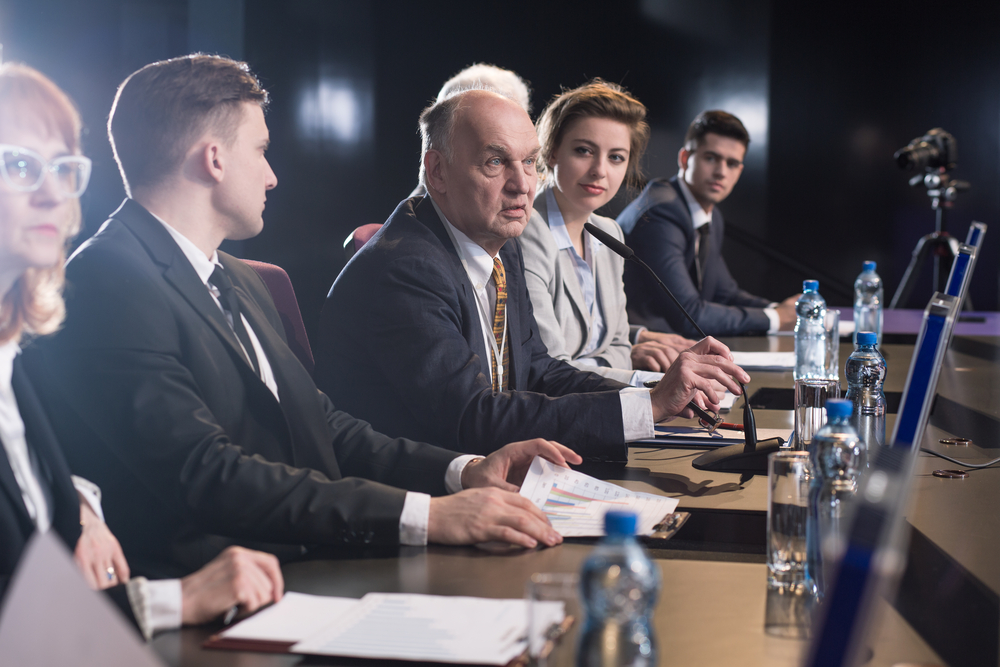 Caption:Republican presidential hopefuls (L-R) Marco Rubio, Donald Trump and Ben Carson applaud as the candidates are introduced at the start of the third Republican Presidential Debate, October 28, 2015 at the Coors Event Center at the University of Colorado in Boulder, Colorado. (Photo : ROBYN BECK/AFP/Getty Images)

Nearly 8-in-10 Latinos use social media, and Twitter was definitely active during the third Republican presidential debate.

Taking into account all ethnicities, Donald Trump was the most discussed White House hopeful on Twitter during Wednesday night's debate. Based on Twitter's data, Trump accounted for 22.3 percent of the conversation share among all the GOP candidates. However, Trump's share of conversation dropped considerably compared to the second Republican presidential primary debate on CNN on Sept. 16. The CNN debate had Trump with 37 percent of the conversation share.