Southwest Airlines the number one airline brand on TotalSocial 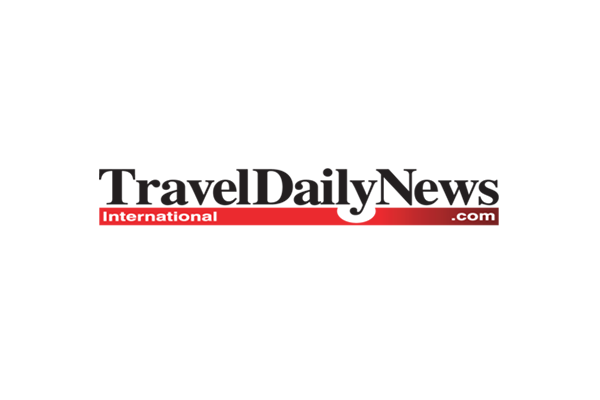 NEW YORK, NY – The airline industry relies heavily on customer recommendations and reviews. However, due to a series of very public mishaps and renewed demands from the general public for better customer experiences, airline brands have been put under the microscope. For airline marketers, it has never been more imperative to understand the health of their brands, including what consumers are saying in both online and offline conversations.

To help airline marketers better understand where they stand and areas of improvement, Engagement Labs has released its trended TotalSocial rankings on the top performing airlines in the U.S. with respect to consumer conversations, for the last six months. The report is a follow up to the Company’s first analysis of the top-ranking airlines in March 2017. The analysis, which combines offline (face-to-face) and online (social media) consumer conversations, is based on Engagement Labs’ proprietary TotalSocial data that continuously measures the most important drivers of brand performance in terms of social media and word of mouth conversations.

According to Engagement Labs’ data, Southwest Airlines, which was previously ranked fourth, has ousted JetBlue as the number one airline brand on TotalSocial and pushed JetBlue down to fourth place. Southwest Airlines increased its TotalSocial performance due to its strength in offline and online sentiment, indicating consumers are talking positively about the company. For example, responding to the some of the scandals that have dampened the industry in 2017, such as United Airlines’ bad press and outrage from customers after the airline pulled a passenger off a flight, Southwest Airlines announced they will no longer overbook its flights.