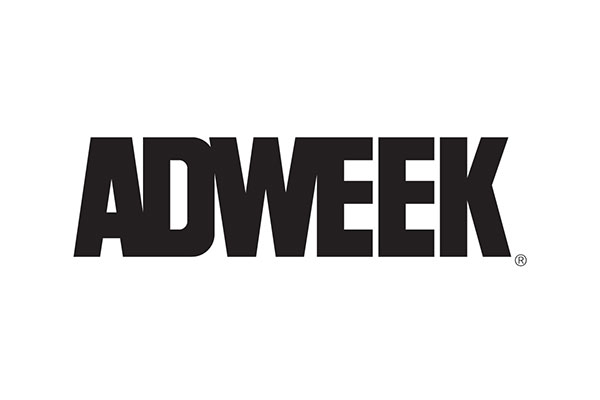 Hundreds of thousands of people were chatting about #GOPDebate Wednesday night, as Republican candidates for the 2016 election went head-to-head on CNBC.

Much of the chatter happened on social media, where GIFs, reactions and analysis flew fast. But which candidates were most effective or most talked about on social media? According to ListenFirst Media, #GOPDebate was mentioned more than 605,000 times on Twitter during the debate, driving more than 6.7 billion potential impressions.