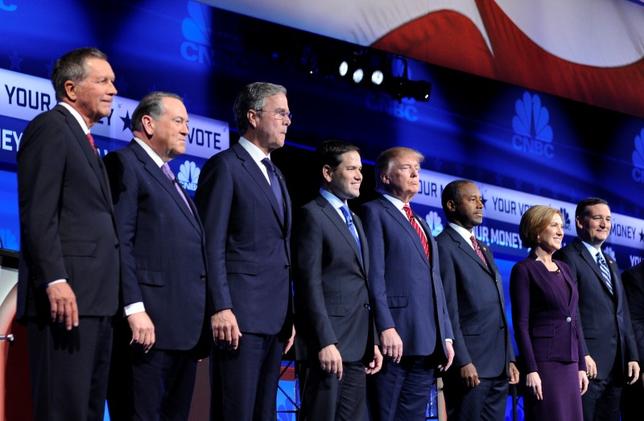 The fourth televised debate for the Republicans hosted by Fox Business Network had more people talking about it online than the third debate hosted by its older and bigger rival CNBC two weeks ago. The Tuesday night debate ranked in an average of 13.5 viewers, setting a record for the eight-year-old network.

Article can also be found at: