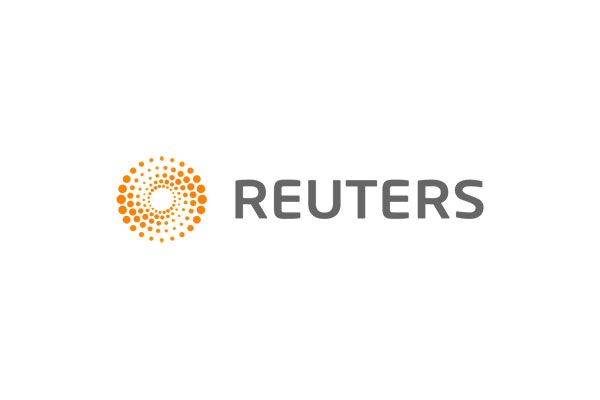 Thomson Reuters' social media sentiment analysis showed the volume of tweets mentioning the U.S. senator from Texas was the highest among the candidates at 14,090, while celebrity real estate developer Donald Trump, a party front-runner, followed with 12,045.

Article can also be found at: