Blockbuster is trapped in brand limbo. Will it ever get out? 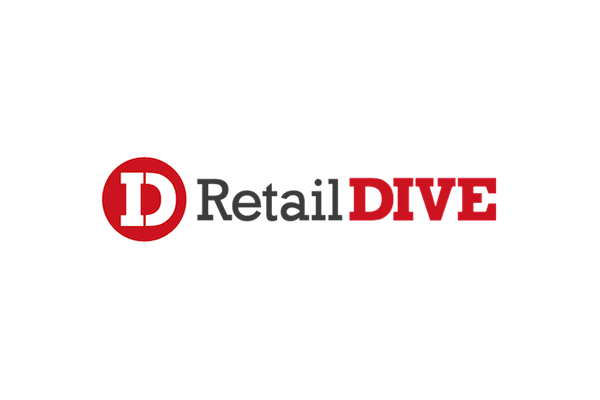 Whether as a joke, a nostalgic trip back to the '90s or as shorthand for the love of movies, the dead chain's name still resonates with many. Except perhaps the brand's owner.

Terry described Blockbuster as having "meme" status. And lest you think memes can't make money, Terry pointed to Crocs, which is making unholy amounts of money while doing things like making clogs that can double as ranch dressing serving containers.

"Nostalgia is the single, most-powerful feeling on the internet," Kellan said. "The Blockbuster brand has value, and a lot of it, but it needs to realize that every other industry is looking to capitalize on nostalgia, too. Just like any other product or marketing strategy, it's all in the execution. If Blockbuster is looking to make a comeback, it needs to realize that a misstep here would be catastrophic and destroy all that goodwill."

Offline, the Blockbuster brand's interaction with the world is also complicated. According to Engagement Labs, a data and analytics firm that provides social intelligence, word-of-mouth mentions around Blockbuster have been steadily and significantly declining since 2007. Which is perhaps not surprising.

Interestingly, though, the sentiment scores started to increase starting in 2013, the year Blockbuster closed its last corporate stores under Dish. Since then, sentiment has improved from a score of -20 to positive 14. In other words, people's feelings for Blockbuster turned positive once its stores were gone.

Social chatter isn't everything, though. Blockbuster had influence and cache not just in the minds of consumers but also to the entertainment industry. Blockbuster was a major channel for movie studios, which weren't always enthusiastic about the relationship.

But that was long ago already. "As a clothing line, bumper sticker line, nostalgia merchandise line... it's doing well," Taylor Morden, director of "The Last Blockbuster" documentary — which explores the rise, fall and ultimate cultural meaning of Blockbuster — said by email. "Unfortunately it's no longer associated with the entertainment industry in the way that it once was so it might be impossible to revive as a go-to stop for all the newest movies."