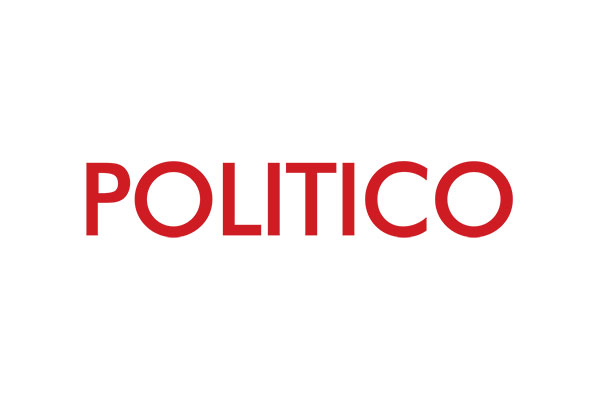 Hillary Clinton looks on as Rep. John Lewis speaks on her behalf at a get-out-the-caucus event on February 14 in Las Vegas. | Getty

After dealing her 2008 campaign a crushing blow, the Georgia congressman is going pedal-to-the-metal for her this time around.

LAS VEGAS — In 2008, John Lewis dealt Hillary Clinton a devastating blow by switching his support from her presidential campaign to upstart Barack Obama, providing a critical validation to the first-term Illinois senator from one of the nation’s most prominent and respected veterans of the civil rights era.

Now, eight years later, Lewis is making up for it.