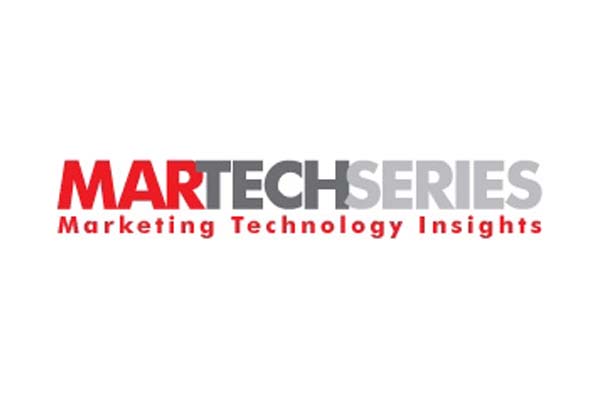 Cord Cutting by Younger Consumers Making It Harder for Advertisers to Drive Conversation and Engagement with Their Brands, Especially in Tech, Telecom, Automotive

As cord-cutting and advertising avoidance expands to older segments, brands will find it increasingly difficult to achieve their marketing ROI objectives, unless they respond with new approaches that not only reach consumers but also inspire brand engagement. Why does this matter? Because conversations among consumers drive about 19 percent of purchases, according to a new paper published in the MIT Sloan Management Review, including conversations that are triggered by paid advertising.

The analytics behind the new report, “Cutting the Cord That Engages Us,” reveal that over the last five years, the number of consumer conversations about brands per week among teens have dropped from 115 per person per week to 95, while among twentysomethings the drop is from 102 to 93 per person. There is reason to believe that the culprit is declining exposure to television commercials, as millennials are cutting their cable cords in favor of streaming services—or never getting a cord in the first place, becoming members of the so-called “cord never” cohort.  Television ads have historically played a large role in helping to drive conversation, according to Engagement Labs.