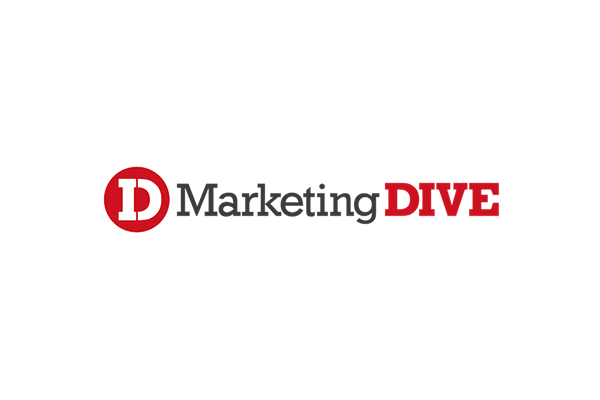 The system is an outlier in a comparison of different Super Bowl advertiser performance metrics that also highlights the need to assess offline buzz.

The following is a guest post from Ed Keller, CEO of Engagement Labs. Opinions are the author's own.

Super Bowl LIV is a month away and Fox announced that all ad inventory has been sold out for more than a month at prices "north of $5 million to as much as $5.6 million." How will advertisers know if they've achieved ROI on this significant investment?

USA Today has measured the popularity of Super Bowl commercials for more than three decades with its Ad Meter system. It has become the most widely used indicator of advertising success in the big game — but it doesn't work, and it is destined to fail again next month.

Ad Meter invites thousands of football fans to evaluate the quality of each ad on a scale of one to 10 and publishes the results. In the current issue of the peer-reviewed Journal of Advertising Research, two colleagues and I compared five metrics of Super Bowl advertiser performance and discovered that Ad Meter is a clear outlier. It is the one metric totally unrelated to the others.