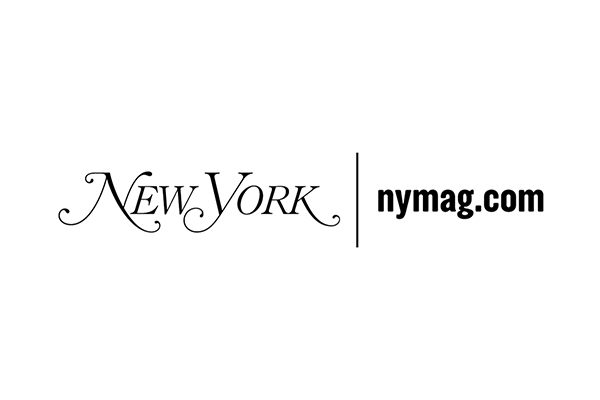 The classic example of this delta between social-media and IRL anger is Gamergate, during which a group of particularly resentful gamers realized that it was possible, through social-media savvy, to manipulate companies into thinking they represented a seething mass of furious consumers, rather than a relatively small group concerned with very niche issues. Thanks to an aggressive social-media campaign (plus direct contact with the company), Gamergaters got Intel to pull its ads from a game-developer website called Gamasutra over an infamous-to-angry-Gamergaters article by Leigh Alexander claiming that “gamers are over”; a few weeks later, the group repeated the same stunt with a variety of advertisers on the now-defunct gossip website Gawker after a Gawker staffer made a jokey tweet about how society should “bring back bullying” to deal with Gamergaters. Intel and other major advertisers either didn’t realize the truth about Gamergate’s actual size and scope, or chose to ignore it — it was easier to give into the very angry online mob.

This dilemma — when can online anger be safely ignored or shunted aside, and when does it need to be engaged with? — is a tricky one for companies, and an interesting article in the New York Times emphasizes the extent to which online and offline sentiments about a given company, or a given company’s latest move, are often wildly divergent.