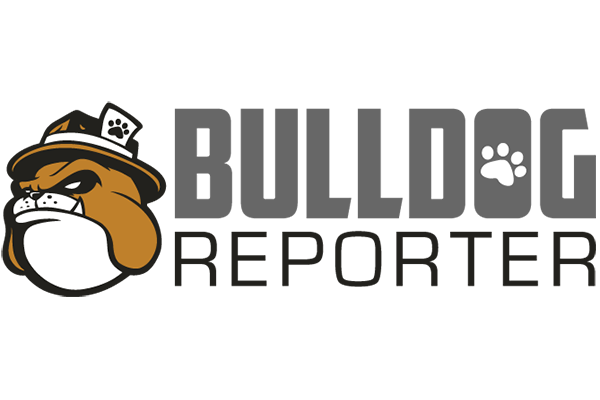 With the FIFA Men’s World Cup finals winding up last weekend, MediaPost recently reported that “through the quarterfinals round of the 2022 FIFA World Cup in Qatar, an estimated $213.6 million in national TV advertising was placed on the Fox TV networks and NBCUniversal’s Telemundo channels” that resulted in a collective 8.4 billion impressions.

As we’ve seen and evidenced, leveraging advertising and marketing to drive talkability is important because conversations among consumers drive about 19 percent of purchases, including conversations that are triggered by paid advertising—we find that one-quarter of the impact of advertising on sales occurs by causing consumers to talk about the brand.

Engagement Labs data are shedding light on the importance of a special group of consumers: World Cup viewers. Around one-third of American consumers ages 13 to 69 reported watching any of the FIFA World Cup games through Sunday, December 4th. While over half of viewers report following the USA closely, around one-in-five Americans are closely following Argentina and Brazil, while just shy of 15% are behind England and Mexico.

As seen in our analysis prior to the World Cup, soccer fans are a lucrative group of consumers for brand marketers. So, it isn’t surprising that World Cup viewers:

During the past couple weeks, these more prolific viewers have been exposed to World Cup advertisers and sponsors. In turn, we are seeing 40% of World Cup viewers engaging in conversation about at least one advertiser—a big +36% lift from non-viewers. World Cup sponsors also get a boost with 26% of viewers talking about a sponsor which is 25% higher than non-viewers.