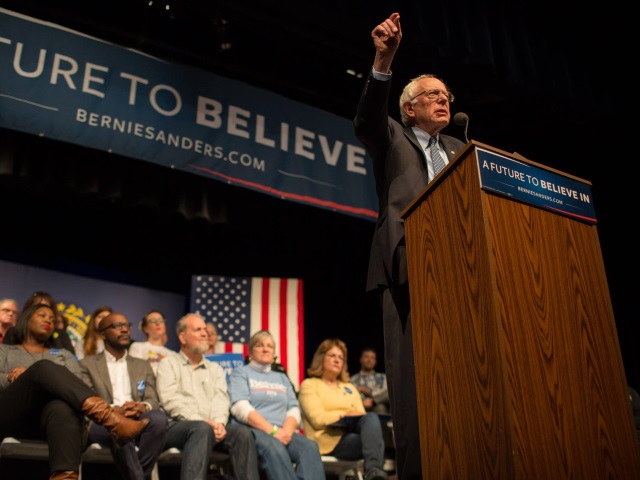 March was a big month for presidential candidates Donald Trump and Bernie Sanders on Facebook and Twitter, according to Engagement Labs.

The company used its eValue tool to determine that Trump overtook rival Ted Cruz on Facebook in March, and that although Hillary Clinton was still ahead of Sanders on Facebook, Twitter users were feeling the Bern, with Sanders generating more engagements, retweets, favorites and mentions per 1,000.