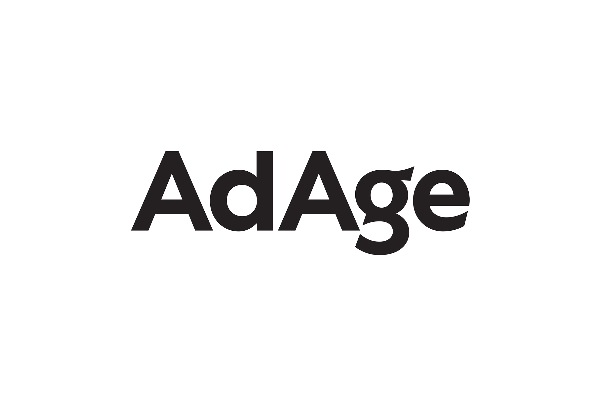 In theory, the combination of live sports, infrequent commercial interruptions and communal viewing should go a long way toward establishing a premium valuation for out-of-home impressions. And while Turner doesn't have a whole lot of actionable UEFA data on its hands at the moment (the company aired its first matches just two weeks ago), the out-of-home intel it gathered during the 2017-18 NBA season suggests that viewers who aren't couch-locked are well worth courting.

In collaboration with the data analytics firm Engagement Labs, Turner examined how ads from nine of its NBA sponsors performed within the context of vanilla, home-based viewing versus the impressions served up in out-of-home milieux like bars, restaurants, gyms and other public venues. Compared to non-NBA viewers who watched the same commercials in other media environments, out-of-home NBA fans demonstrated a 100 percent lift in purchase consideration, a result that topped the already remarkable 85 percent advantage posted by in-home NBA viewers.

Turner also noted a similar increase in the volume of word-of-mouth recommendations of the nine brands and a somewhat less earthshaking comparison between in-home and out-of-home ad recall. Those who watched TNT's NBA coverage from beyond the confines of their own homes exhibited a 51 percent lift in ad recall versus non-NBA viewers, while in-home pro hoops viewers boasted a 49 percent advantage over their non-NBA counterparts.